Our Cty Beautiful is now being represented on both the HOR and Senate side of the legislature! Our bill numbers are:

We want to take a moment and tell Representative Daisy Morales @daisy4florida and Senator Randolph Bracy @randolphbracy how grateful we are to them for hearing the mission of the Down syndrome Advocacy/Awareness license plate and for believing in it. They have done a tremendous amount of work to get us this far and now it is up to US, the ADVOCATES to bring it home.

You can support @OurCityBeautiful and be a part of making this happen by calling or emailing the legislatures on both sides of committees and asking them to say #YEStoHB213 and #YEStoSB1410. You will find a list of all committee members pinned to the top of our Facebook page and on our website.

Please take the time to reach out to any/all of these Representatives and Senators.

Representative Daisy Morales has taken the lead role in sponsoring this petition n the Florida House of Representatives. Our petition for the advocacy plate s now included in House Bill 213.

Here is where we need help: we need Florida residents to reach out to other local legislature and specifically, Representative Brad Drake, to tell them we want the Down syndrome plate made available to us. You can support us by calling or emailing them. Below is Rep. Drake’s contact information. He s the committee chairperson for the committee we are reviewed by before we can move to the big vote in Tallahassee. Please, make this a task that you get done soon! Ask him to vote YES to HB213.

Again, you can visit the Facebook page linked below to learn the in and out of the purpose of this plate and what it will support. **

The team at OCB has been diligently researching and reaching out to the local legislature on the possibility of having a Down syndrome Awareness license plate brought to the list of choices.

There is much time, research, and honestly, some stress that goes into having this created. It isn’t as easy as it seemingly should be. Along with designing a plate that would be pleasing for many people, we have to meet and network with a legislature representative who would be willing to take on our request and include it in an upcoming legislative bill. Then it has to be approved by a majority in the Senate and House of Representatives. Once approved, we are responsible for pre-selling 3,000 plates and if we do not meet that minimum, it is a NO GO from there.

It is possible for YOU, Florida residents, to help us gain the attention of our representatives and let them know we want the choice! Click to be taken to our petition that we are using to show our voice of choice!

We have created a page on Facebook for easy follow-up and to see our progress. This is a slow process, and we don’t expect to see any movement until 2022. 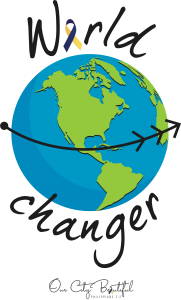 This message is only visible to admins.
Problem displaying Facebook posts. Backup cache in use.
Click to show error
Error: Error validating access token: The session has been invalidated because the user changed their password or Facebook has changed the session for security reasons. Type: OAuthException

We are all made as a perfect version of ourselves, and we love for who we are. ... See MoreSee Less

then make my joy complete by being like-minded, having the same love, being one in spirit and of one mind.

Five years ago, on this very day, I was across the

Just say NO to the “R” word. This term is an

VOLUNTEER NEEDED Hello! We are in need of a Volun

The Golden Rule says to treat others how you would

Trisomy 21 is the most common form of Down syndrom

We are praying for the beautiful state of Florida

We are praying for the beautiful state of Florida

Central Florida Educators, Have you heard about

Finally! The time has come, and the second half of

We will never forget those who lost their lives, t

Check out our updated design! Doesn’t it look gr

There has been a problem with your Instagram Feed. 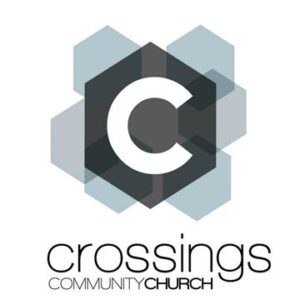 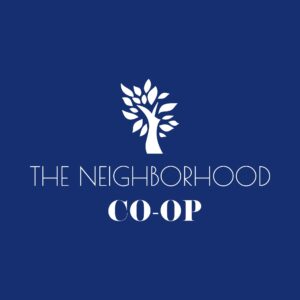 DONATE[ˈdōˌnāt] - VERB - to give (money or goods) for a good cause, for example to a charity.

When you support OCB, you support the Central Florida disabilities community. YOUR giving, whether a little or a lot, makes an IMPACT that supports growth, education and independent life.